How to exploit vocabulary lists 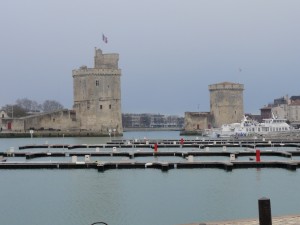 Thanks to colleagues who have suggested some of these ideas.

Many of us work with text books which contain lists of vocabulary. Vocab learning can be a pretty dull task to do and an uninspiring homework to set. Then you have to deal with the students who do not do their learning or who simply cannot set words to memory very easily. Doing a vocab test of the traditional kind has its uses, of course, but they can be dull to administer and they work best only with the brightest classes.

By the way, I used to doubt the whole value of vocab learning, believing that vocab was “acquired” by regular use rather than by rote learning. Without entering a debate on conscious versus unconscious learning in language learning, many believe that learning by heart can have a place. Put simply, consciously learned vocab can, I would argue, make the crossover into one’s “acquired” competence. Needless to say, we need to revise vocab from one lesson to the next, otherwise most children will forget words.

So what can we do with lists of words apart from telling a class to go away and memorise them?